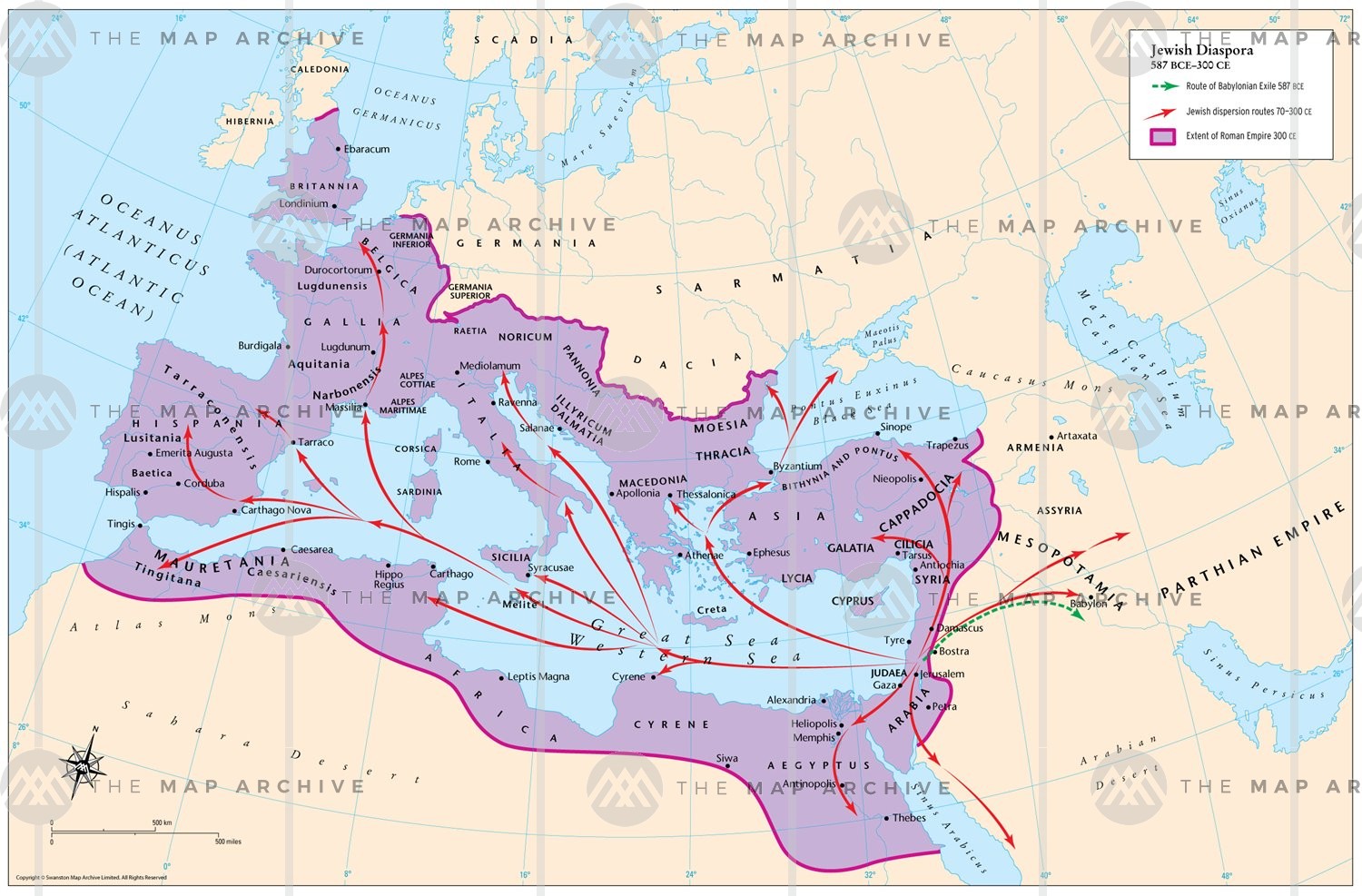 The Jews gained hope when Cyrus the Great, King of Persia, Conquered Babylonia in 539 BCE. King Cyrus the Great was a more tolerant leader. This became a period of restoration because he allowed the exiled Jews to return to their homeland. He gave them the freedom to exercise their religious belief and political ideals. The destroyed temple was also rebuilt, a symbol of a renewed religious life for the Jews. However, not all Jews who were banished to Babylon came back to their homeland; some people chose to stay in Babylon even after the period of restoration because traveling might be too dangerous for them.